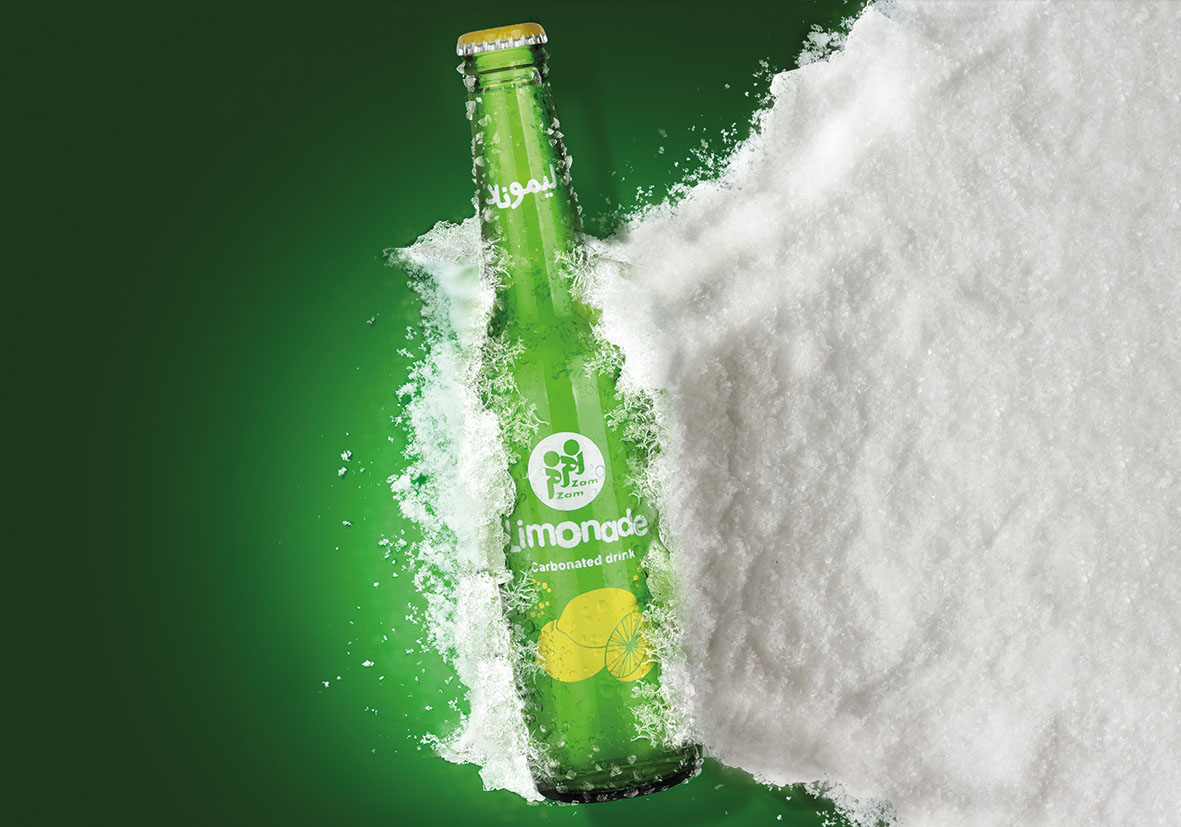 Ads of cool drinks, on summer days impact the audience more than any other days. Zamzam has also taken advantage of this opportunity and kicked off its summer campaign.

The campaign has different phases, the first phase, which focused on lemonade SKU, is on screen nowadays. “Lemon” has accompanied Zamzam in ideation and execution of this campaign.

Ali Seraj, Creative Art Director at Lemon Experiential Marketing, said of partnering with the Zamzam brand: “The lemonade drink is one of Zamzam’s strategic products that holds a special place in audiences’ minds. We used a 360-degree campaign consisting of TV, radio, OOH and digital content. It must be noted that AdOne agency, Lemon’ sister company at dnaunion, was the media planning arm of this campaign.”

Seraj added: “This phase of Zamzam’s campaign is being implemented with a focus on its lemonade drink. During this phase of the campaign, Zamzam wishes to transform its lemonade drink’s image and standing to impose our message to a variety of social groups through a modern approach. A similar plan will also be pursued gradually for the rest of Zamzam’s lineup of products. If the message of the campaign is conveyed correctly during the first phase, lemonade can open the way for the rest of the products. The lemonade drink is an important and strategic product for Zamzam and many people have memories with it, a nostalgic drink that is also considered as the oldest lemonade product in Iran.

For the first phase, different concepts were proposed, and ultimately one of them has been approved for the campaign. A TV commercial has been produced surrounding this idea and is being aired. We used several locations to demonstrate the main message in the ad. The variety of locations is a reminder of the main message in the mind of the audience. At the same time as the TV ad, the OOH phase of the campaign also began. The digital phase will also be published soon. The campaign follows a fixed concept and we will relay a united message to the audiences during the different phases”.