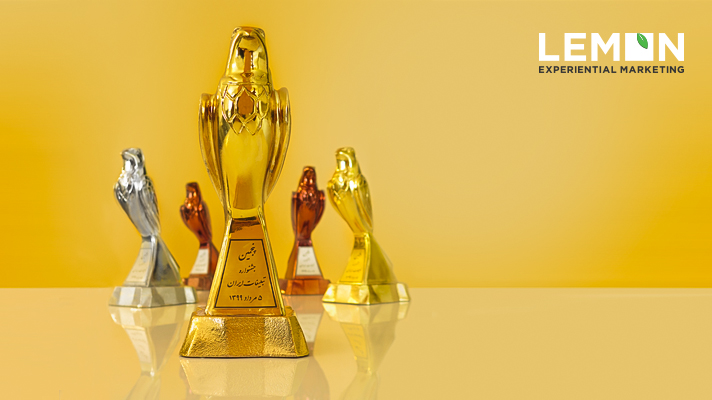 Lemon, a member of the dnaunion family, won two Golden Falcons at the fifth round of the Iran Advertising Festival Festival which was held on August 26 in Tehran.

The ad agency bagged two Golden Falcons, a Silver Falcon, and two Bronze Falcons during the fifth round of the festival.

The fifth round of the festival was held online to curb the spread of the novel coronavirus. During the event attended by business veterans and well-known artists, leading Iranian advertising agencies were honored while the best ads published during the year were introduced. The festival focused on creativity, effectiveness, and customer satisfaction.

Golden Falcon for the interior design of Pars Hayat stores

Bronze Falcon for the integrated ad campaign of Bank Mellat